We can help you find your perfect Lexus, find your nearest dealer, or get behind the wheel to experience a Lexus for yourself.

Select your preferred Lexus centre to find their contact details, directions and local offers. You'll also be able to book an appointment or a service in a few simple steps 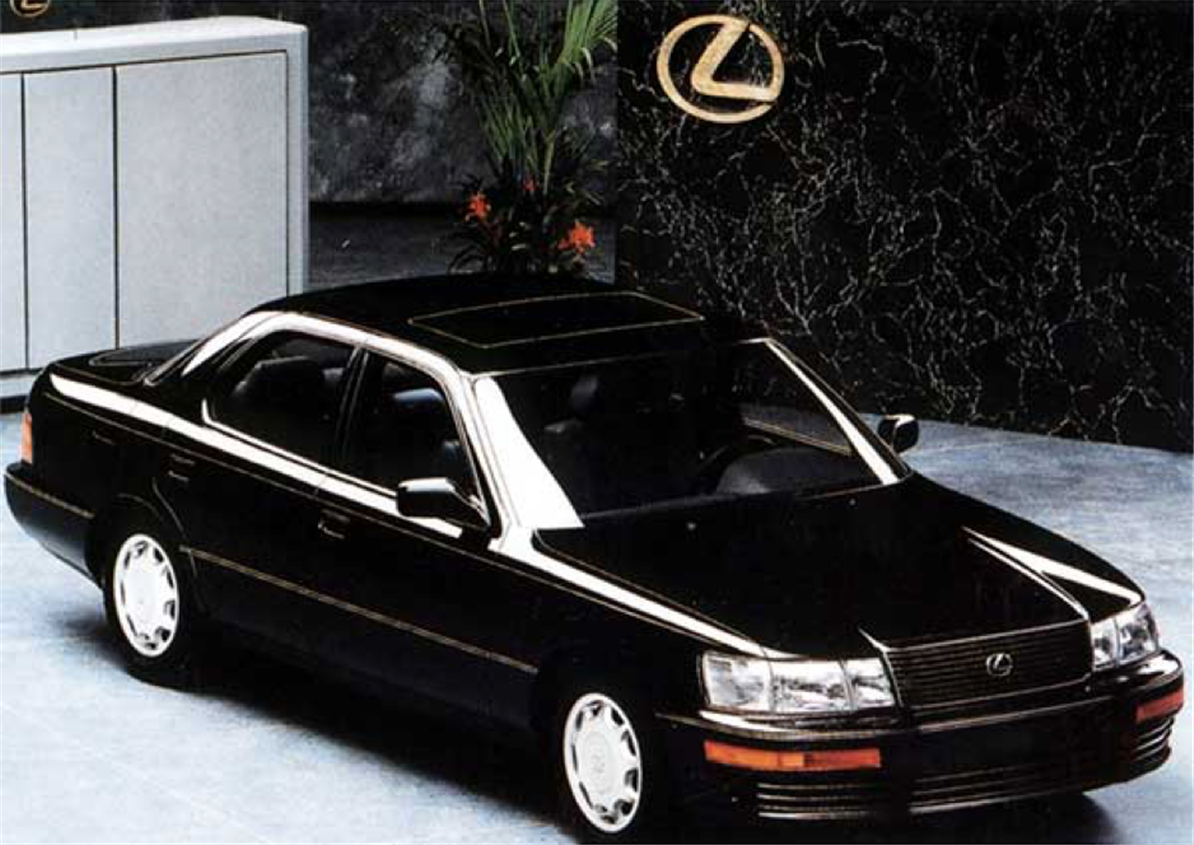 The Lexus story began in 1983, when a Japanese team from Toyota Motor Corporation’s top engineers, designers and technicians were assigned to a secret project – one that would change the automotive industry forever. The team reimagined the true essence of a luxury automotive brand, one that would outshine the existing industry’s finest.

This project was codenamed Flagship (F1) and the fruit of the project became a sedan with enough torque needing to reach 250 km/h while remaining silent with noise levels under 60 decibels at 96 km/h. At the period, these benchmarks were believed to be impossible. However, the team’s efforts paid off and six years later the revolutionary Lexus LS400 drove off the production line and made its poignant debut on competitor turf in Germany. It also made an unforgettable impression with a television advertisement that spotlighted the engineering of the LS by balancing a stack of delicate champagne glasses on its hood. Despite the fact that the fact that the luxury vehicle was on rollers, which shifted between periods of accelerations up to 233km per hour, sharp turns and sudden stops, the pyramid of champagne glasses did not stir. The delicate glasses remained intact due to Lexus’ powerfully engineered engine and drivetrain that produce no vibrations.
To enhance the luxury interiors of the LS, designers worked effortlessly to create an upscale interior cabin, seeking inspiration from all luxury architectures or craftsmanship outside of automotive realm.
Moving forward, Lexus repeatedly redefined the luxury automotive industry with a series of innovations, lie the world’s first hybrid vehicle, RX400h. Under the leadership of Mr. Akio Toyoda (Lexus International, Chief Branding Officer & Master Driver and President, Toyota Motor Corporation) – Lexus has been innovative, cutting-edge, progressive and youthful aligning with other worlds of luxury like design, technology, culture and fashion.

“I am passionate about the future of Lexus. I want Lexus to be the car the most sophisticated drivers want to drive, and once they’ve drive one, they never want to drive anything else.”
--- Mr. Akio Toyoda
Lexus International, Chief Branding Officer & Master Driver President, Toyota Motor Corporation

Lexus factories have become a holding place for the world’s greatest automotive research and development from revisioning materials, crafting and testing Lexus vehicles in new ways. The spirit of kaizen (or continuous improvement) and an obsession to detail is what drives Lexus further. No material or part is left unscrutinized like the move from aluminum to steel frames, which provides a stiffer body, better noise cancelling and enhanced ride comfort. Lexus innovated the world’s first 3-D carbon fiber loom that was created when designing the famed LFA super car. In addition, the wheel of the LS is made of shimamoku wood, a process that takes 67 steps over 38 days. Every part within the Lexus is as close to perfection as possible.

This pursuit of perfection is possible because all manufacturing operations are overseen by a team of the world’s finest master craftsmen, known as Takumi who pass on their expertise to every technician through an intensive 4,000 point-checklist. One of the qualifying tests for Takumi is to create a piece of origami cat. The folding must be done in less than 90-seconds with only the non-dominant hand – a task that takes considerable dexterity. Takumi hands are so skilled that are competently able to detect zero-deviation or touch parts and feel an error. For these reasons, these human skill sets and expertise can only be found at Lexus.
Since its early days, Lexus has been created with masterful skill and an attention to detail, winning the brand accolades for its quality among many other achievements and industry firsts. Although all its feats are diminutive compared to the millions of satisfied drivers around the world. Through Lexus’ background at unparalleled risk-taking and innovation – Lexus has already entered the future of exceptional automotive design and technology. Simultaneously, the automotive manufacturer as sought new, better ways to manufacture and distribute vehicles that minimize an impact to the environment like hybrid technology.

The art of Lexus is continuously evolving and improving under the relentless spirit of kaizen. New designs, technologies and craftsmanship may lead the next generation of cars – but the Lexus core values of excellence and quality will always drive the road ahead.

Thank you for your interest, use our form below to provide us with a few details and let us know what time you would like to book a video consultation with your local Lexus centre. Our team will be in touch to confirm this with you.